Hold onto your pants, everyone – the shiniest and newest flagship smartphones by Samsung and LG are officially here! Called the Samsung Galaxy S7, the Samsung Galaxy S7 Edge, and the LG G5 respectively, they all offer impressive specs, interesting features, and beautiful designs that Android fans all over the world will love. What’s so special about them? Let’s find out!

The Galaxy S7 and the S7 Edge: More of the Same, but with a Twist

If someone were to ask us “How does the S7 duo differ from the S6 duo?”, we’d probably answer “It doesn’t”. Okay, so maybe the design is slightly different (only slightly), what with the S7 having curved edges and both phones offering always-on displays. Aside from that, these two phones are the spitting images of their predecessors and that’s fine, because the Galaxy S6 and S6 Edge are beautiful. 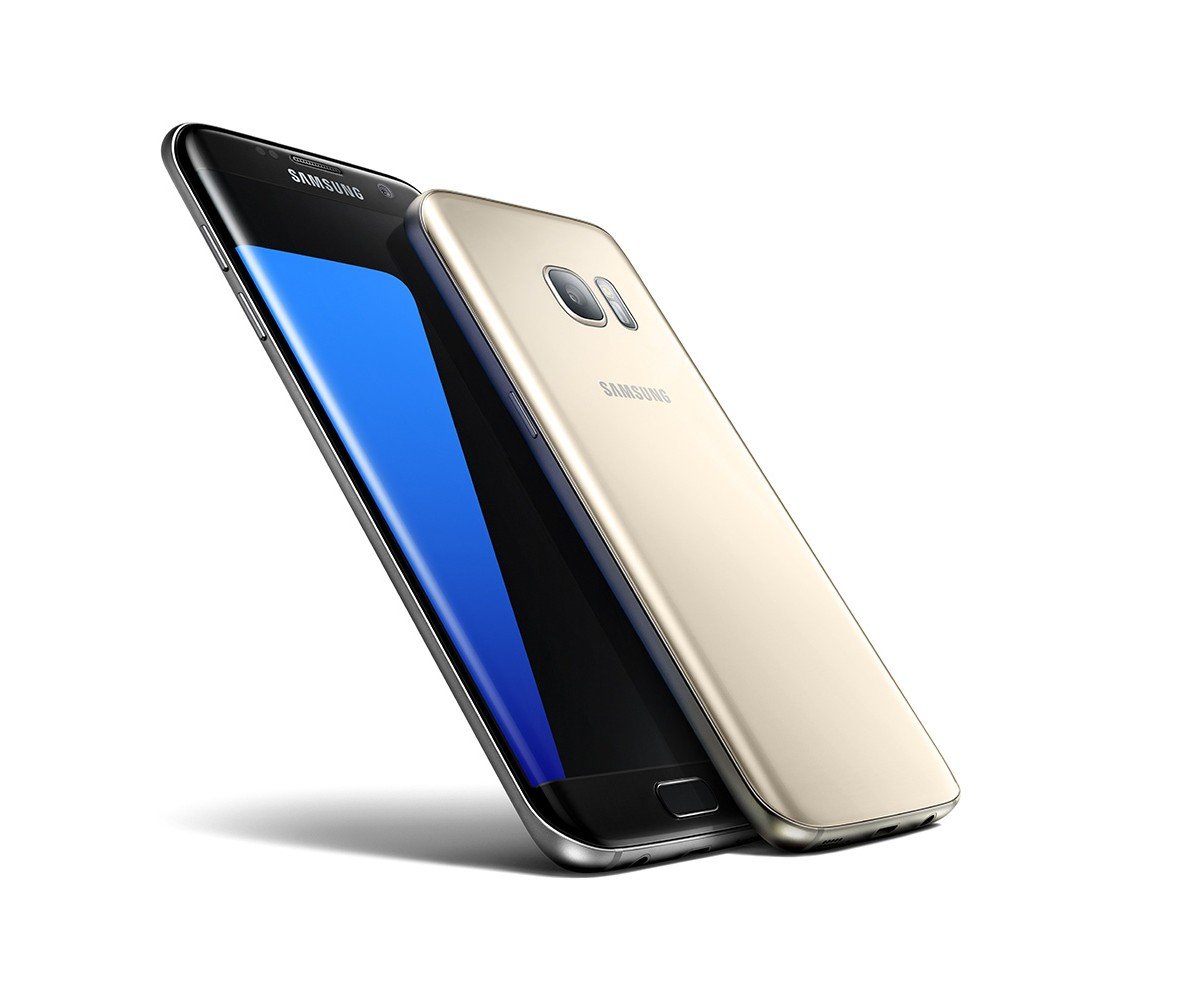 The Galaxy S7 Edge (5.5”) is slightly bigger than the Galaxy S7 (5.1”), but their “insides” haven’t changed that much, if at all. What you get is a Qualcomm Snapdragon 820 (in some regions it will be replaced with Samsung’s octa-core Exynos processor), 4GB of RAM, 32GB of expandable storage (that’s right, the microSD card slot is there!), a 12-megapixel main camera (which shoots better photos in low light, thanks to the large f/1.7 aperture lens), a 5-megapixel front-facing shooter, and Android 6.0. The S7 Edge has a somewhat bigger battery – 3600mAh – while the S7 comes with a 3000mAh one. Another feature that we truly appreciate is that both handsets sport the IP68 certification – this means they are water- and dust-resistant up to 1.5 metres and 30 minutes.

The LG G5 Has Friends and a Modular Design

You’ve read that correctly: LG’s latest flagship smartphone offers a (partly) modular design. If you are familiar with the Project Ara and the Fairphone 2, then you know exactly what this means. In the case of the LG G5, you get to press a button on the side of the phone, pull out the bottom module with the battery, and then put another module inside the handset. LG’s demonstrated the camera module with physical zoom control and shutter buttons, and the hi-fi module, which improves the phone’s sound quality. The possibilities are great and we really hope that the LG will be able to pull this off. 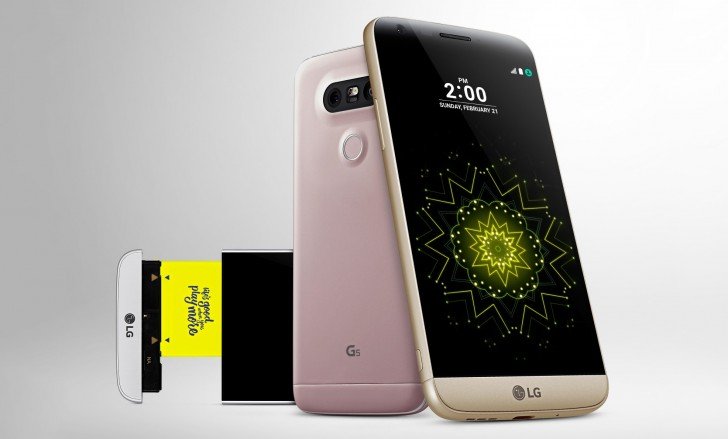 Other specs and features include a 5.3-inch always-on display, a Snapdragon 820 processor, 4GB of RAM, 32GB of storage (expandable), dual cameras on the back (16 megapixels + 8 megapixels), and an 8-megapixel front camera. There’s also the removable Li-Ion 2800mAh battery with Quick Charge 3.0 (up to 83% in 30 minutes) and, of course, Android 6.0 Marshmallow. However, there’s another thing that really makes the LG G5 different than other phones this year and that’s its “friends”. By friends, we mean a VR headset, a Rolling Bot (a ball-shaped robot companion), and a 360-degree camera. The LG G5 will hit the stores in April, in silver, titan, gold, and pink colours.