On Tuesday, Huawei announced a mid-range smartphone with 5.5” screen called the Honor 4X. This dual-SIM handset is available for pre-order in China, and it will start shipping on November 6. 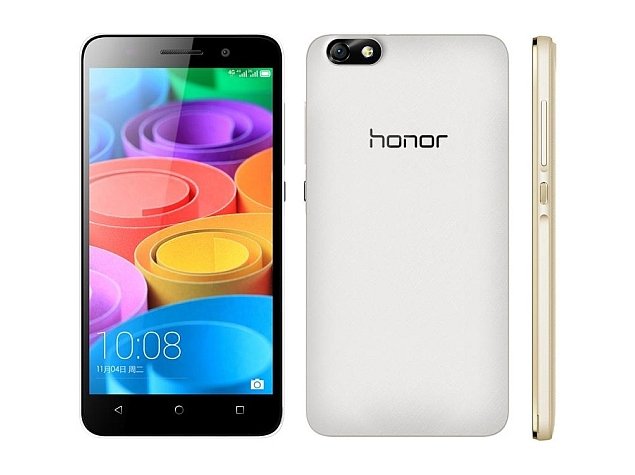 Like we said, the Honor 4X boasts a 5.5” screen, with a resolution of 1280 x 720 pixels. There’s a 64-bit Snapdragon 410 processor on the inside, with 2GB of RAM and 8GB of built-in storage, further expandable thanks to a microSD card slot.

The back of the phone boasts a 13-megapixel Sony camera, and there’s a 5-megapixel shooter in the front. These are probably the best characteristics of this phone, plus a 3,000mAh battery which Huawei claims will provide you with up to 72 hours of use. The Honor 4X runs Android 4.4 KitKat, with Huawei’s EMUI 3.0 on top. The smartphone is available red, blue, and gold variants, and the connectivity options include  4G LTE, Bluetooth 4.0, GPS/ A-GPS, Wi-Fi 802.11 b/g/n and USB 2.0.

The phone costs CNY1,299 (roughly 160 euros), but it’s still uncertain whether or not it will come to other countries worldwide.