When you hear ‘wearable tech‘ your first thought is probably a smartwatch or Google Glass or one of the many fitness bands. And that’s perfectly all right—it’s ours, as well! But wearable technology has been around for a lot longer than we may think. It can be argued that its history began with the invention of eyeglasses, which was in 1286 or—wait for it—729 years ago. While eyeglasses are one of the most common aids slash accessories nowadays, there have been certain wearables over the past seven centuries that just didn’t stick or perhaps they’re only important because they might’ve inspired a future creation. So, to get on with it—here are several more-or-less silly wearables that nearly changed the world (or didn’t even come close to changing it).

The Abacus Ring or the First Wrist Computer 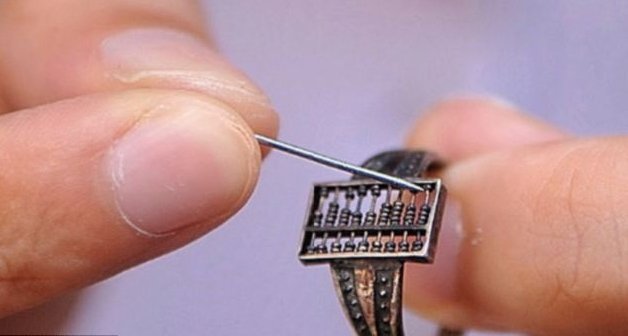 The abacus ring from the 17th century was used long, long before the first calculator watch and could just be the first wrist computer in history! The ring was developed in the Qing Dynasty era and it featured seven rods with seven beads on each rod. All right, so the ring couldn’t surf the Internet, but it is proof that wearable smart rings have been around for way longer than you’d initially believe. 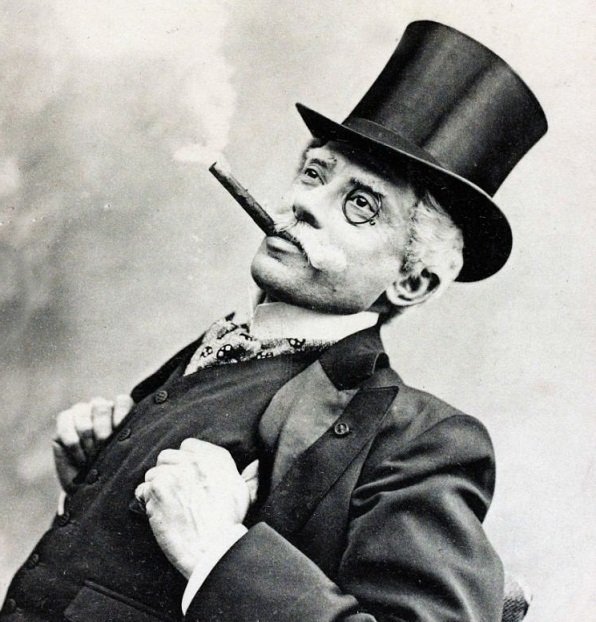 How about the air-conditioned top hat from the 1800’s? The Victorians came up way too many innovations that didn’t make a big difference in the grand scheme of things and this one existed solely to reduce the sweatiness beneath that tall hat to the best of its abilities.

A Wearable for Beating the Odds 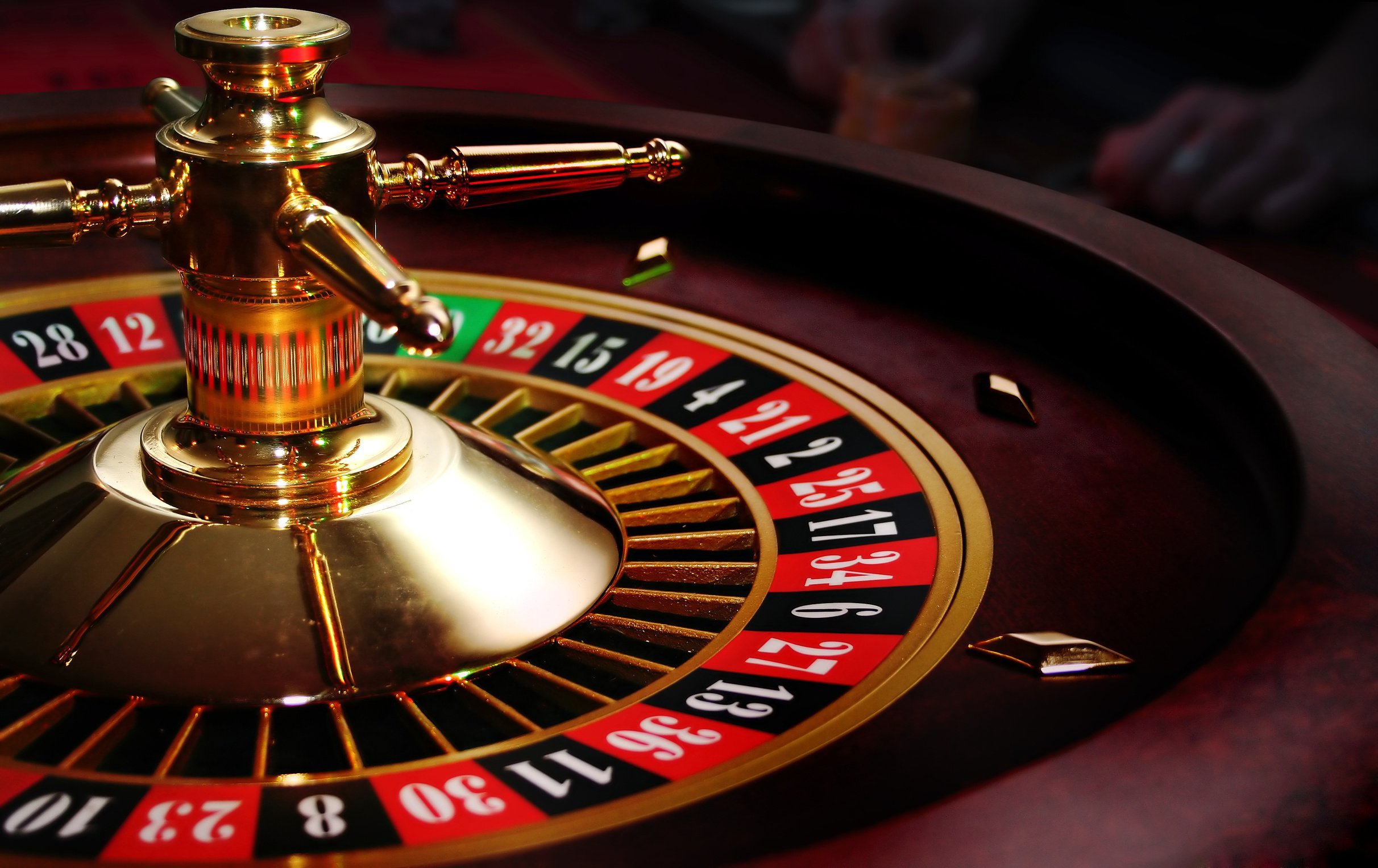 The 1960’s were wild for an infinite number of reasons—including the fact they saw the birth of a computer that could fit into a shoe and whose purpose was to help players win at roulette. How did it work? The wearer would monitor the ball, tap the shoe accordingly and then feel a vibration that told them which number to bet their money on. Why. The heck. Not.

Hello? This Is My Foot Speaking 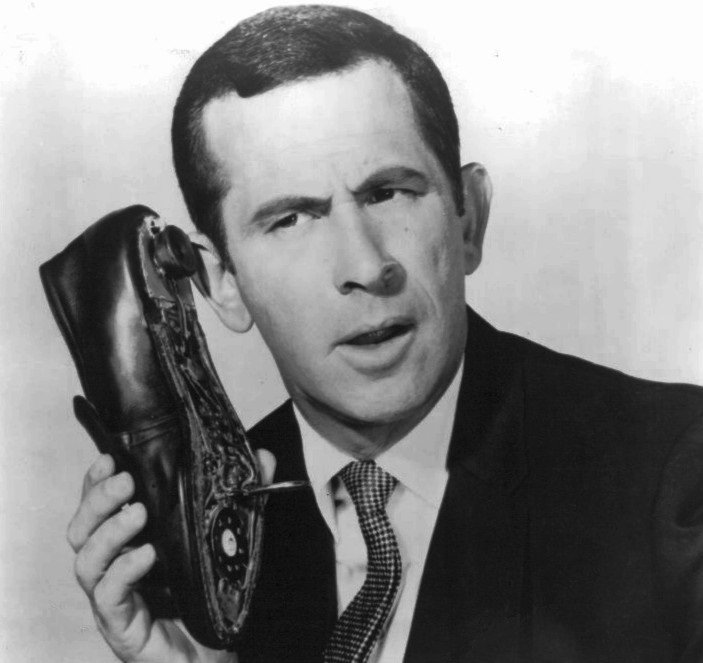 Jumping over the 1970’s and 1980’s (rather useful) calculator watches and early wrist PC’s and straight onto one of the kookier inventions: the Sports Illustrated sneaker phone. The sneaker in question was both a sports shoe and a corded phone, so, you know, it was surely a must-have.